Bollywood Drugs Probe: Bollywood Actress Deepika Padukone who is shooting for her next Project in Goa flew back to Mumbai After NCB send Summoned in Drug Probe of Sushant Singh Rajput Death Investigation. where Sara Ali khan and Shraddha Kapoor has been Summoned Saturday.

As per the source Deepika Padukone and her husband Ranvir singh talk to many Advocate to get out of this probe.

One More Actress, Rakul Preet Singh has been summoned Today but she is not present so will be questioned tomorrow.

The names of the stars appeared on WhatsApp chats discovered during an investigation into the death of actor Sushant Singh Rajput, 34, on June 14. Multi-agency investigations are taking over the country and generating twists and turns on social media on an almost daily basis.

During the NCB investigation, Rhea Chakraborty said she named stars linked to drug use, including Sarah Ali Khan and Rakul Preet Singh.

Sarah Ali Khan is also the co-star of Sushant Singh Rajput in Kedarnath; Sushant Rajput developed a habit of taking drugs while filming, at the request of Rhea Charkaborti on bail at the Bombay Supreme Court.

The names Deepika Padukone and Shraddha Kapoor were found in a WhatsApp chat on the phone by Jaya Saha, Talent Manager at Sushant Singh Rajput and CEO of talent company Kwan. 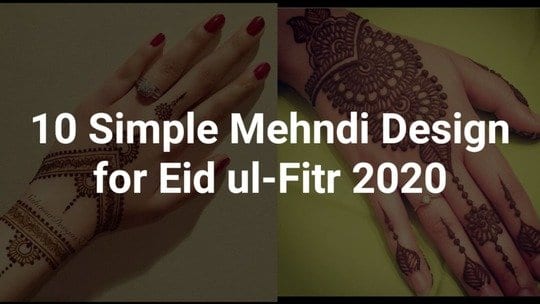 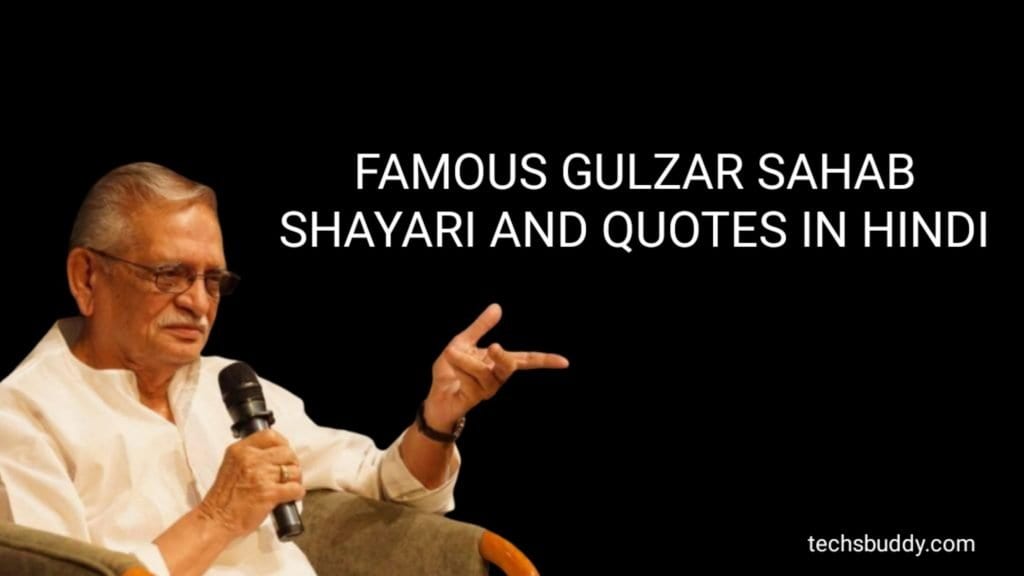