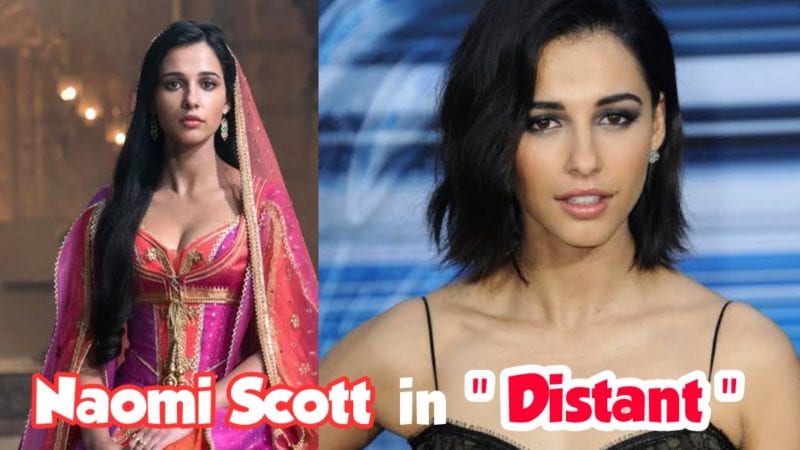 Naomi Scott, best known for her role in Aladdin, is set to star in the upcoming sci-fi film titled “Distant”. Scott is joining Amblin Partners’ project after Rachel Brosnahan, associated with The Marvelous Mrs. Maisel, exited citing scheduling conflicts between the Covid-19 epidemic.

The film is said to be about an asteroid miner who accidentally lands on an alien planet. The filmmakers known for Blades of Glory will direct from a script written by Will Speck and Josh Gordon Spencer Cohen.

Distant Produced by Brian Kavanaugh-Jones, Fred Berger and Anna Halberg. Details about Naomi Scott’s character in the film are yet to be revealed.

Scott made her film debut in Lionsgate’s 2017 Power Rangers and last year with her role as Princess Jasmine in Disney’s hit live-action film Aladdin.

Ali Mirza has covered Trending Entertainment and Lifestyle News. He has a keen interest in Lifestyle and Current Affairs journalism.